(for kids) Writing stories – are you a real life thief?

My guest blog for Reading for Australia

Question: Your teacher announces ‘Homework tonight is a 600 word story entitled/The First Day of School/A Sinister Stranger/ Looking For Reindeers In Pink Tutus on Mars.’
Does your heart go ) or ( ?
If you steal stuff from real life for your stories, chances are it’ll probably go ) .
That’s because real happenings, feelings, people and places are often more interesting, cool, funny or weird than you’d first think! And if you weave true details into your writing, it helps bring your stories to life. It can also gives your imagination a boost, because you don’t have to make up everything from scratch! Best of all, it sometimes takes your story in new and wonderful directions.
But more of that later.
You can pick and choose – you don’t have to put everything in. Especially when you’re creating a character based on someone you know. You can’t exactly put the grumpy girl who sits behind you straight into your story just the way she is if there’s a chance your teacher might ask you to read it out in class! So just put in bits of Grouchy Gertie – the way she sticks her bottom lip out, or how she complains all the time. To really get off the hook you might even want to turn her into a boy!
Your brain is a super computer

It stores all sorts of juicy tidbits without you even knowing it.

Here’s an example of my creaky old writer’s computer brain in action. 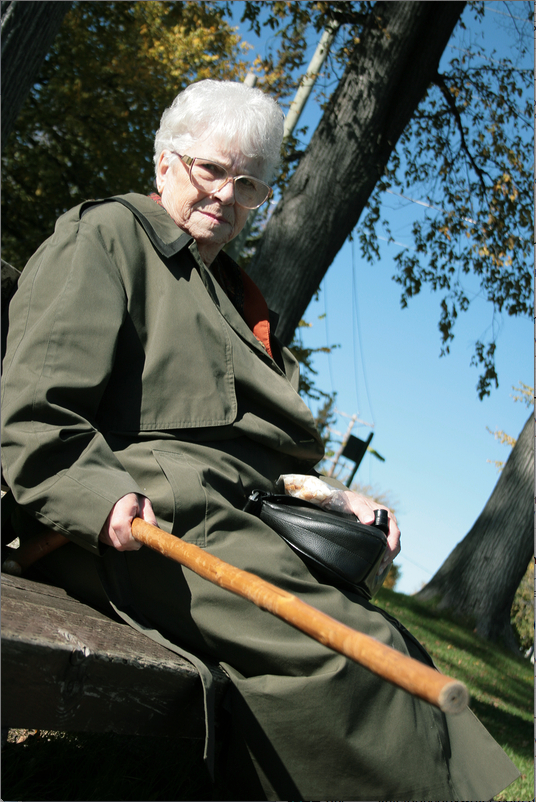 When I was 12 I had a teacher who looked a bit like this one. We called her Miss Frizzy Dill – rhyming, of course with her real name. A bit unfair, looking back, as she was probably a good teacher. IF you could do maths that is, which I certainly couldn’t!
Anyway, Miss Frizzy Dill 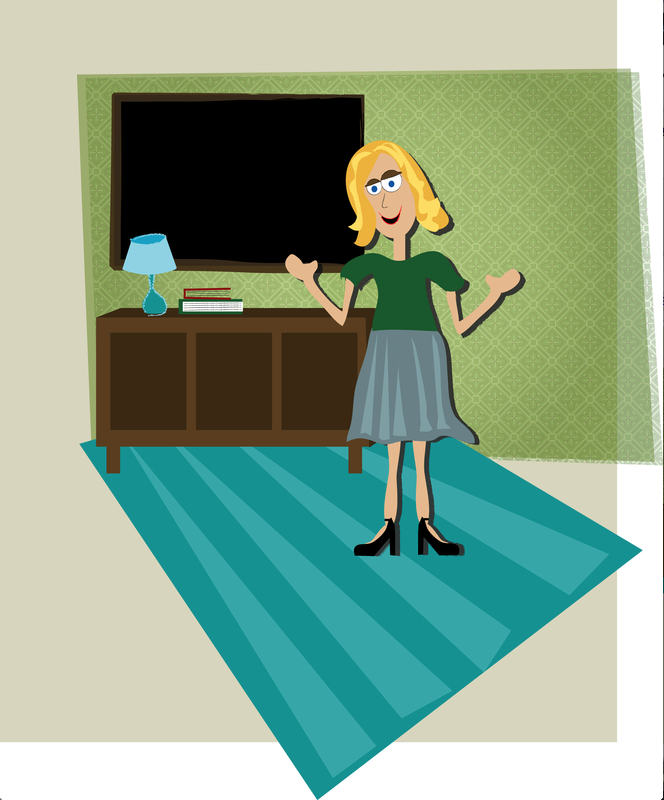 Years and years and years later, when I was imagining the teacher in my young adult novel Cupid Painted Blind, guess who popped into my brain?
You guessed it – Miss Frizzy Dill, even though I hadn’t thought about her for decades! And also a nice, fun teacher called Mrs Wasserman, who was my homeroom teacher when I was a 17 year old exchange student in the USA. She looked similar to the one just above.  The teacher in my novel, Mrs Ahern, is mainly based on Mrs Wasserman, with one addition from someone else. Guess who?
Mrs Ahern ended up being a nice, fun teacher – with a white, chalky moustache!
What juicy tidbits are lurking in the depths of your creative brain?
And now to that Poppy Cat.
She’s very affectionate, cuddly, feisty and rules our roost. She’s also a character in my latest mystery adventure The Ghost at the Point, set on Kangaroo Island in 1931.

I stuck Poppy in just as she is this time – didn’t even change her name. Except I left out one aspect of her character. She sometimes, out of the blue, chucks a (real) hissy fit and tries to bite and scratch! In other words, the Poppy Jose in the book is a rather, shall we say … sanitized version of the real Poppy Calder.

Now I come to think of it, perhaps I should have included her hissy fits! Who knows which way the story might have gone if I had? Perhaps a whole new direction …
Do YOU think it could have made the book more interesting? Let me know!
To find out more about Poppy and her friend Toggie the Tibetan Terrier, plus a funny video of their antics when Toggie was a puppy, check out my website: www.charlottecalder.com
About the author

Charlotte Calder is the author of The Ghost at the Point and Stuck! , which was a Notable Picture Book, CBCA Awards 2010 and shortlisted for the Speech Pathology Book of the Year Awards 2010. Both are published by Walker Books.
Also four YA novels published by Pan Macmillan: Settling Storms, Cupid Painted Blind, Surviving Amber and Paper Alice.
Charlotte lives with her husband and their three adult children – when they decide to come home for the weekend! – in a lovely spot near Orange in the central west of NSW. Plus Poppy, Toggie and Zoe and Ellie, two beautiful four-legged girls who didn’t want to try too hard on the racetrack.
And she loves reading (of course!).